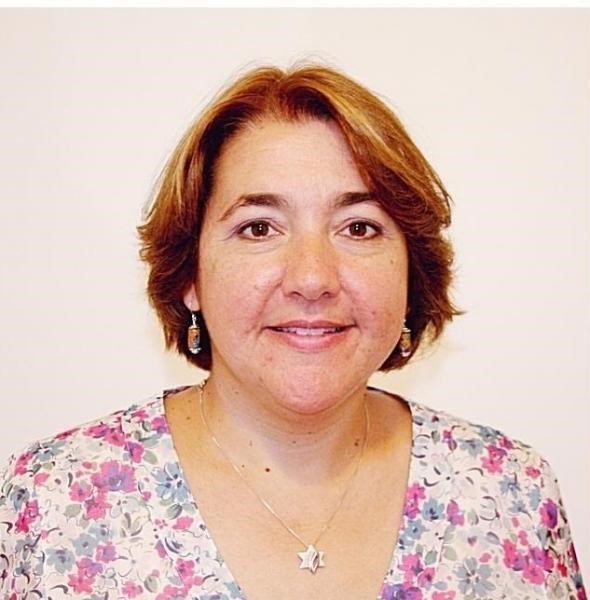 Rabbi Paula Feldstein was ordained by Hebrew Union College-Jewish Institute of Religion in 1993. She has served as a congregational rabbi at North Shore Congregation Israel, in Glencoe, Illinois, and at Temple Emanuel in Worcester, MA, where her focus was education. In 2001 she became the first Reform rabbi to serve as a synagogue's director of early childhood education. She is the editor of Mishkan T'filah for Youth: A Siddur for Families and School, published by CCAR Press, and The Tot Shabbat Handbook, published by URJ Books and Music. She is currently the Rabbi-Educator at Temple Avodat Shalom in River Edge, NJ.
CCAR Press works include: