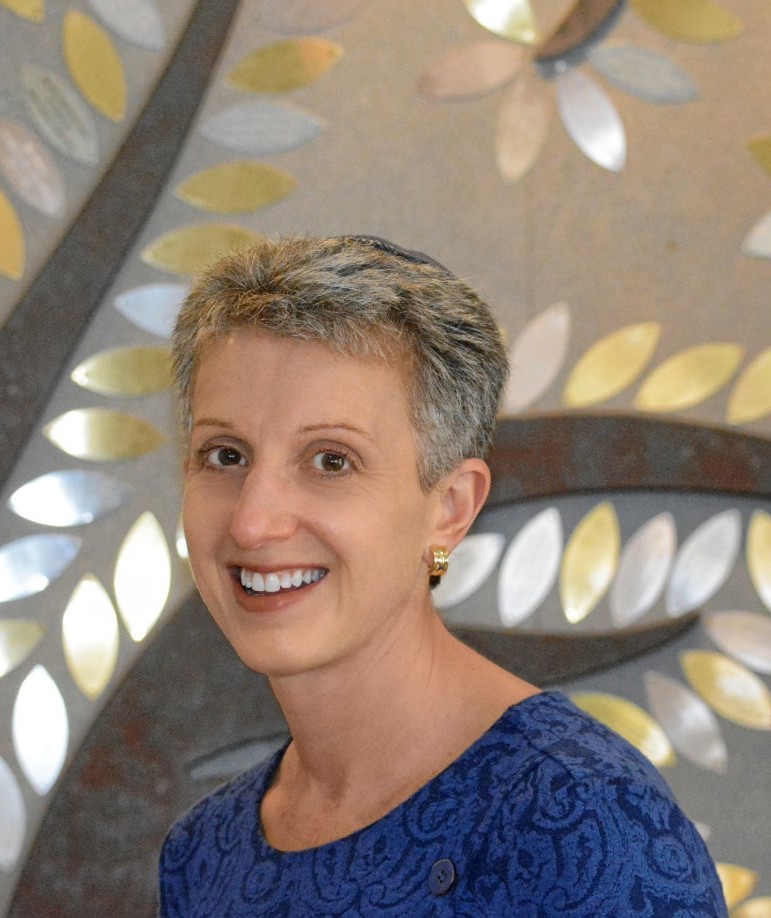 Rabbi Barbara AB Symons graduated from the University of Michigan and was ordained by Hebrew Union College-Jewish Institute of Religion in 1994. Since 2006, she has been serving Temple David in Monroeville, Pennsylvania, just outside of Pittsburgh. She is deeply involved in the interfaith community primarily through her work with the Monroeville Interfaith Ministerium—of which she is past president—and through the Catholic Jewish Education Enrichment program. Engaged with the local community, Rabbi Symons has served as president of the hospital’s clergy board and rabbinic groups, and she is active with the town council, school board, and library. Barbara met her husband Rabbi Ron Symons during their first week in Jerusalem at Hebrew Union College; she is daily and deeply proud of, and inspired by, him and their three children, all of whom are not only committed Jews but learned, creative Jewish professionals. Rabbi Symons is the author of CCAR Press's Prophetic Voices: Renewing and Reimagining Haftarah (2023). She is thrilled to have even a small part in raising up prophetic voices through the many diverse voices included in this book.