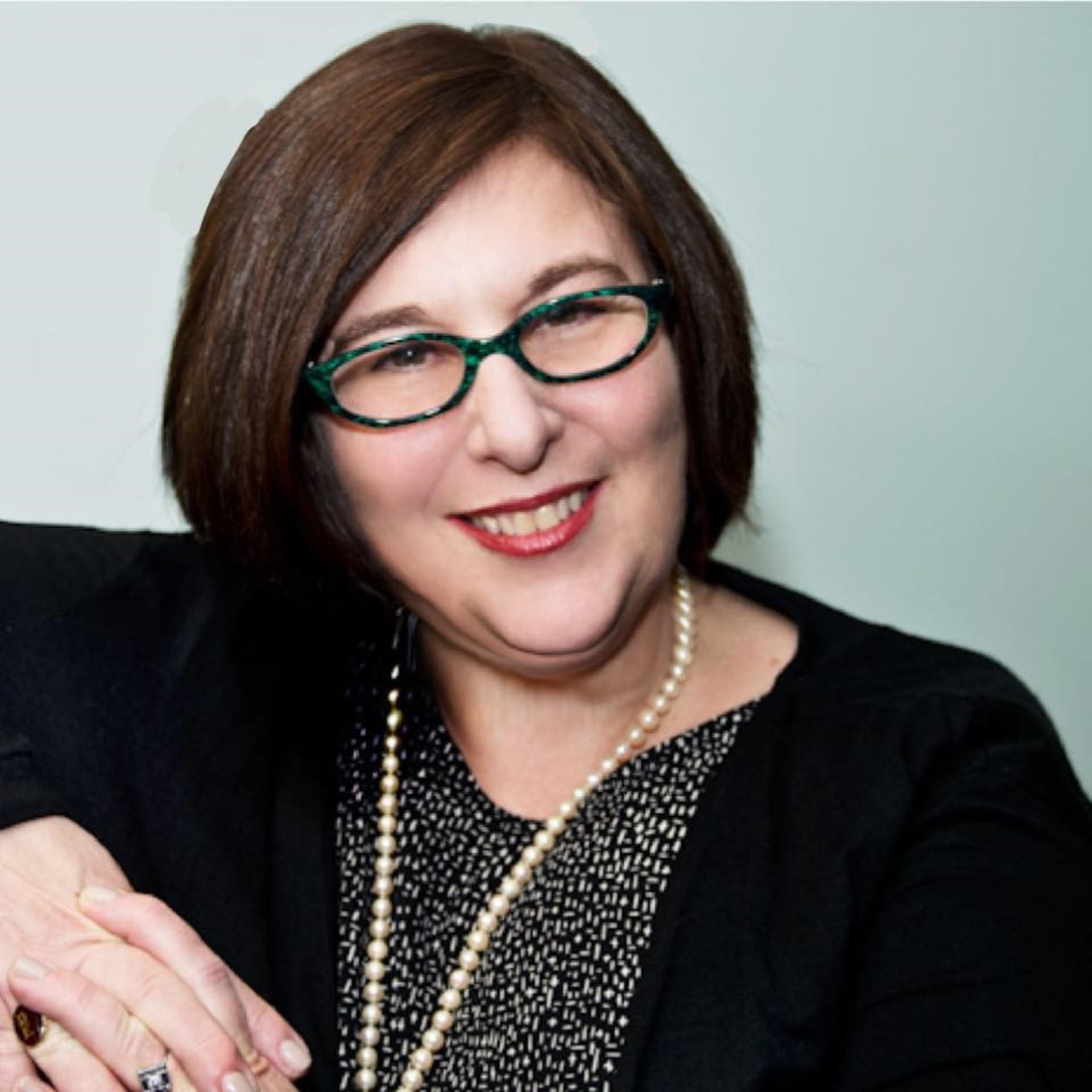 A renowned activist and leader, Rabbi Denise L. Eger has been at the forefront of the fight for LGBTQ equality for decades. She is the founding rabbi of Congregation Kol Ami, West Hollywood's Reform Synagogue and was the first openly LGBTQ person to be President of the Central Conference of American Rabbis. She was a founding President of the Lesbian, Gay, & Bisexual Interfaith Clergy Association and the first woman to be elected President of the Southern California Board of Rabbis.

She is co-editor of Gender and Religious Leadership: Women Rabbis, Pastors and Ministers. Her writing has been featured in numerous prominent anthologies, and she has been covered extensively by Jewish, LGBTQ, and mainstream media. She is the editor of Mishkan Ga'avah: Where Pride Dwells from CCAR Press.