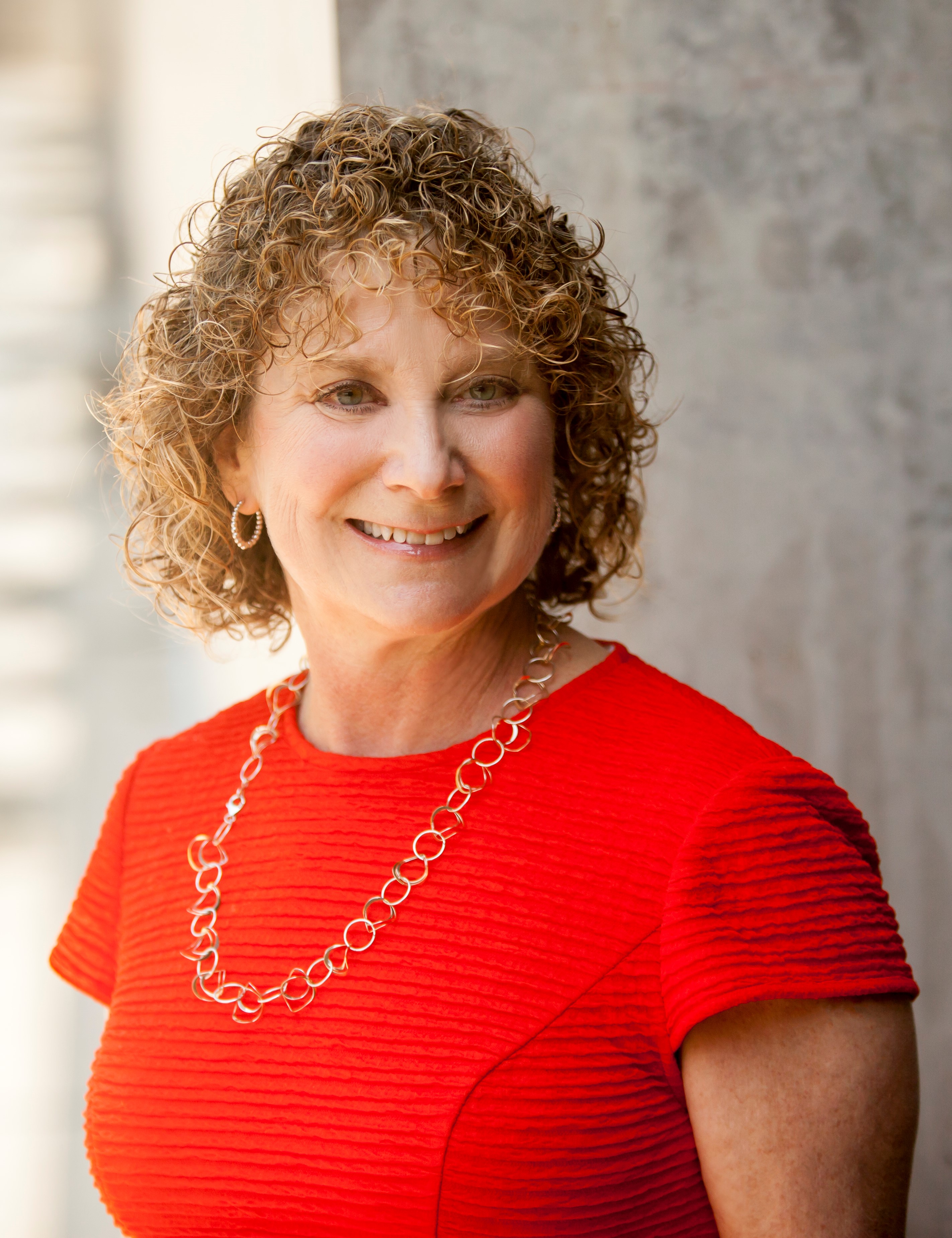 Rabbi Debra J. Robbins has served Temple Emanu-El in Dallas since 1991 and currently works closely with the Social Justice and Adult Jewish Learning Councils, the Pastoral Care department, a variety of Worship initiatives, and teaches classes for adults.

Rabbi Robbins is involved with the Central Conference of American Rabbis where she was Chair of the Convention committee for two terms, Vice President for Leadership, and as a mentor for the Ethics Committee. She is also a member of the Women’s Rabbinic Network. As a volunteer, she led Reading Village, a non-profit organization working in Guatemala to help teens become leaders through literacy and is the founding chair of the Vaad HaMikvah of the Rabbinic Association of Greater Dallas.

Growing up at Temple Israel of Boston and attending Jewish summer camps, as an undergraduate at the University of Californian Berkley majoring in English and on the Los Angeles and Cincinnati campuses of HUC-JIR where she received ordination, learning and spiritual growth were constant companions, and that nourishment has continued for over 28 years in her rabbinate. As a long-time congregational rabbi she has continued to deepen her practice and completed the 18-month program of study, prayer, meditation and yoga with the Institute for Jewish Spirituality, Rabbinic Cohort 7 and participates regularly in the Hevrayah alumni retreats and study opportunities.

An avid reader and writer she published essays in: Ecology and the Jewish Spirit: Where Nature and the Sacred Meet (Jewish Lights, 2000), edited by Ellen Bernstein; The Women's Torah Commentary (Jewish Lights, 2008), edited by Rabbi Elise Goldstein; Lights in the Forest: Rabbis Respond to Twelve Essential Jewish Questions (CCAR Press, 2014), edited by Rabbi Paul Citrin; Gates of Shabbat - Shaarei Shabbat A Guide for Observing Shabbat, Revised Edition (CCAR Press, 2016), by Rabbi Mark Dov Shapiro; and in Reform Judaism Magazine. She is the author of Opening Your Heart with Psalm 27: A Spiritual Practice for the Jewish New Year (CCAR Press, 2019).

On a more personal note, Rabbi Robbins has traveled with her husband, Larry S. Robins, President and CEO of PediPlace in Lewisville, and her son, Sam, a recent graduate of the University of Denver, to nine United States National Parks, Egypt, and Guatemala, and made more than 20 trips to Israel in her lifetime. She treasures time walking her golden retriever Baskin and vacations regularly on Cape Cod.