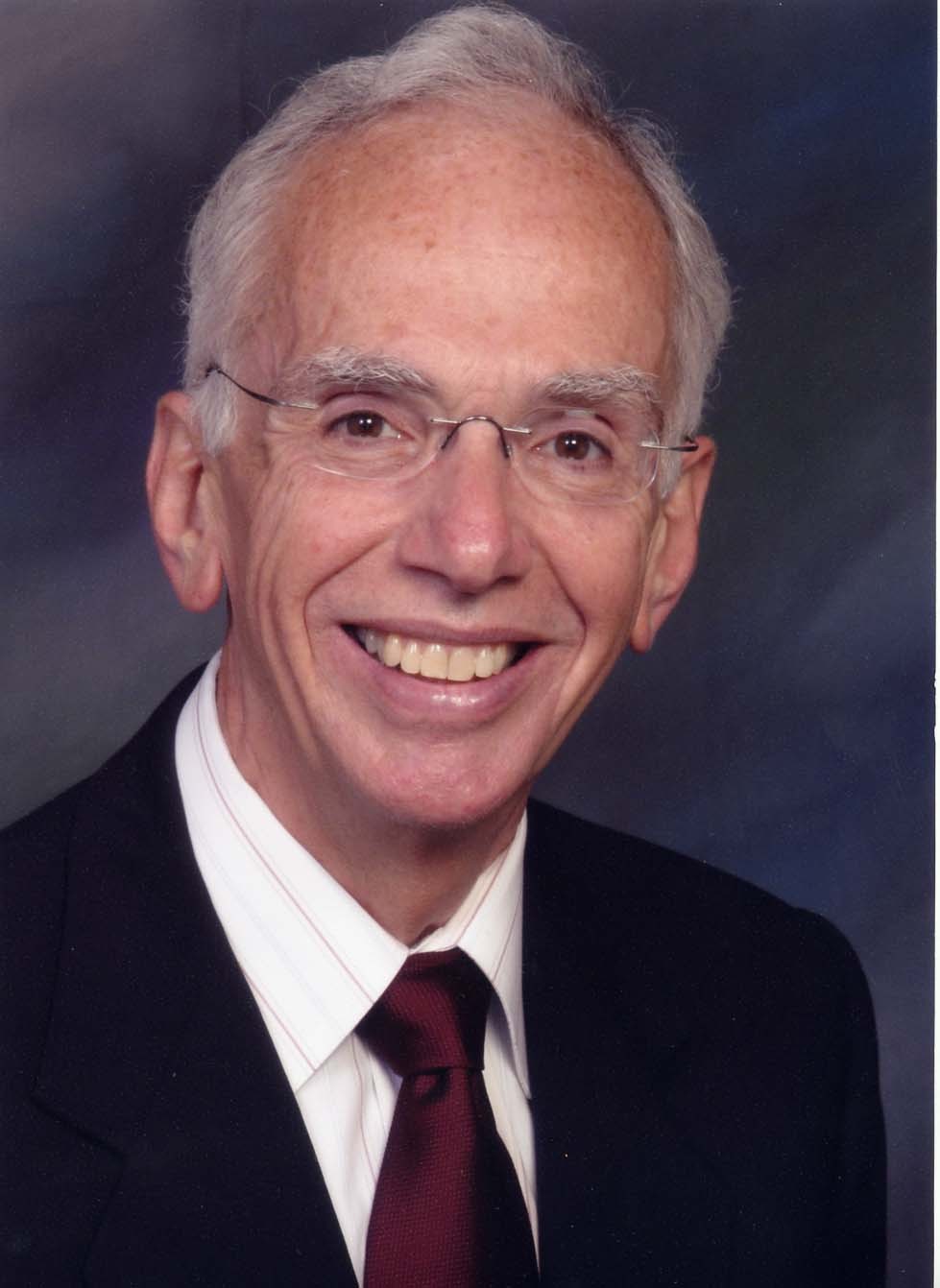 Widely active on the Jewish scene, Rabbi Davids’s most significant commitments have been to ARZA, the Association of Reform Zionists of America, which he served as national chairman from 2004-2008. It was through ARZA that Rabbi Davids founded the Reform Zionist Think Tank, an endeavor that led to the historic adoption of the CCAR’s Reform Zionist Platform (Miami 1997), which among other issues embraced for the first time Aliyah as a Reform Mitzvah. He is Honorary Chairman of the Israel Bonds National Rabbinic Cabinet. Rabbi Davids recently completed more than a decade’s service as an elected member of both the Board of Governors of the Jewish Agency and of the Executive of the World Zionist Organization.

In February 2015, Rabbi Davids was named an Honorary Fellow (Amit Kavod) of the WZO, in appreciation for his many years of distinguished leadership. In May 2016 the Israel Movement of Reform Judaism honored him for his efforts at building bridges between Diaspora Progressive Judaism and the Israeli Reform Movement. He is co-editor of The Fragile Dialogue: New Voices in Liberal Zionism, published by CCAR Press in 2018. He is also the co-editor of Deepening the Dialogue: Jewish-Americans and Israelis Envisioning the Jewish-Democratic State, published by CCAR Press in 2019.

Rabbi Davids served as a member of the Board of Overseers of the Jerusalem campus of the Hebrew Union College for eight years and was recently elected to the Board of Overseers of the HUC/LA campus. Long active with youth, Rabbi Davids was elected an Honorary Member of NFTY. He served as international president of Alpha Epsilon Pi, North America’s only Jewish undergraduate fraternity and received Alpha Epsilon Pi’s highest honor, the Order of the Lion, in 2014.

A congregational rabbi for more than 45 years, Rabbi Davids is Rabbi Emeritus of Temple Emanu-El of Greater Atlanta. Together with his wife, Resa, Rabbi Davids made Aliyah in 2004. In August of 2014 they established their residence in Santa Monica. They have been blessed with three children and eight grandchildren.